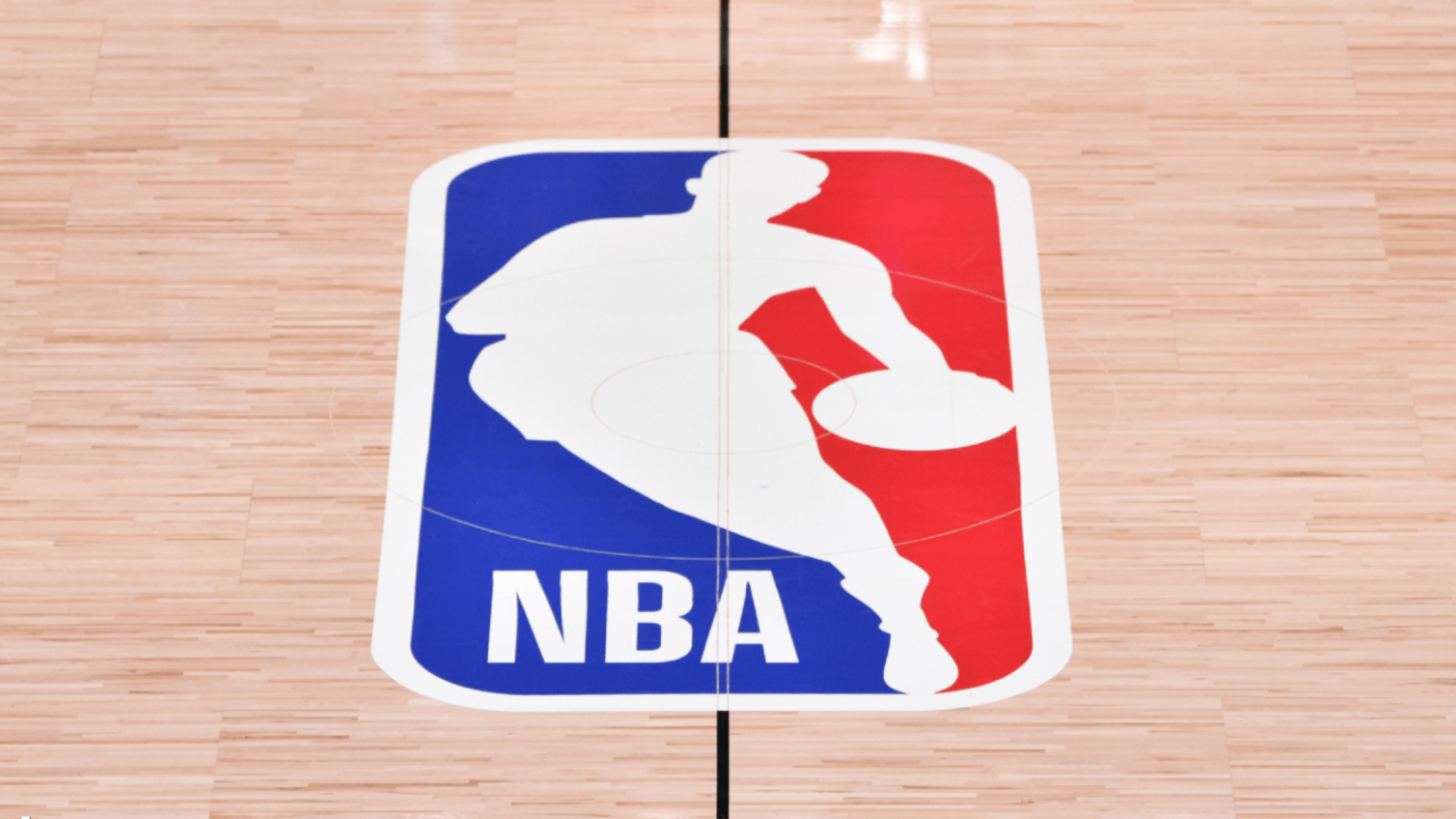 The NBA logo is one of the most recognizable images in the world of sports. The logo is remarkably simple, which makes it suitable for the sport. It uses the US flag colors and the silhouette of an iconic player.

However, even though the NBA logo to most people looks like a simple eye-catching design that didn’t take long to create, there is a lot of controversy behind it. The NBA logo is instantly recognizable and you can see it everywhere, even when looking at the odds for NBA games.

The current NBA logo represents everything that basketball is. The outline of a player with an elegant dynamism paints the perfect picture of the sport, which is why the logo didn’t change much over the years.

This got us wondering, what is the history behind the most recognizable sports logos in the world, and how they got their design.

The NBA logo was brought to life back in 1969 by brand consultant Alan Siegel and since then it has been a staple of the association for more than 53 years. However, this wasn’t Siegel’s first logo design for a major sports association.

In fact, he is also responsible for creating the Major League Baseball logo, which is very similar to the NBA logo. So, he took the same idea from his first logo creation journey and applied it to the National Basketball Association.

But the situation gets complicated when we start to talk about the silhouette of a player that is on the logo. When Siegel tried to create the figure that will stand in front of the logo, he took inspiration from a photo of Jerry West playing and made West the first prototype of the logo.

When Siegel showed the logo to commissioner Walter Kennedy, he loved it, and despite not knowing it was West who was presented in the outline of the player, it became the logo of the National Basketball Association.

The problem here was that West was never asked for someone to use his figure in the logo.

Even though Siegel never tried to hide where he got the inspiration from, the league wasn’t happy about the world knowing that that was West. It seems like the NBA was concerned about West wanting royalties after acknowledging that he is in the logo, which is why they’ve tried to hide the truth, and never admit that it was based on a player.

West Thoughts About the Logo

Becoming the face of the National Basketball Association must be the highest honor a player could get, however, this wasn’t the case with West. West has always been lukewarm on the idea of using his outline as the main figure of the logo.

He never had bad intentions with the NBA, and he admitted that he was proud to be in the logo. However, the situation was equally embarrassing for him as he was labeled as “the man from the logo”. Getting all that media attention and quickly earning the nickname “The Logo” took over his basketball career.

West was frustrated about being in the logo of the NBA, and he told ESPN that he is embarrassed by it, and wanted the NBA to change the logo.

He suggested that players like Michael Jordan or LeBron James should be better suited for the logo than he is. However, the NBA didn’t even consider such a suggestion since it will require a huge amount of work and funds to completely re-brand the league’s logo, which isn’t worth it for the NBA at the moment.

The Design of the NBA Logo

Even though we are talking about the same logo that was designed a couple of decades ago, it seems like it is timeless and perfectly suited for the NBA. On top of that, the perspective and proportion of the logo make it perfect for multiple media and channels.

In one sentence, it represents the nostalgia of the glory days that are behind us, the present days, and the years to come.

Considering that the NBA used this logo for more than half a century, it created a connection between fans as they are reminded of the brand that now dominates the world of sports.

After Bryant’s tragic death in January 2020, a lot of people involved in the NBA and that are fans of the sport started coming up with ways to honor one of the all-time greatest players in the NBA. Making Kobe Bryant the icon in the NBA logo was one of the first things that the fans came up with, which got a lot of support even from the players in the league.

Despite the push of many people, the suggestion of using Bryant as the icon in the NBA logo quickly lost traction. As of now, there is no chance that the NBA will go through the struggle of re-branding the entire association, even though when we talk about legends like Kobe Bryant.